Welcome to the 21st Century

Yes, that's right.  In the year 2013, I was still clinging to my old flip phone, but a steady stream of Craigslist near-misses finally convinced me that it was time to make the transition.  You know me though.  When I make a purchase, I've got to wring just about every dang drop of value possible out of the transaction.

So, did I get an iPhone?  No.  The latest Samsung Galaxy?  Nope.  A Google Nexus?  Not even close. 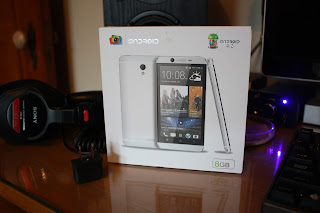 Meet my new partner in crime, a Chinese knockoff of the HTC One called the Tronsmart TS7 Glacier courtesy of Geekbuying.com (can also be found online as the Cubot One).


With a quad core A7 processor, 1 gig of RAM, 16 gigs of ROM, 720p "retina" screen, and 13 megapixel back and 5 megapixel front camera, this thing certainly delivers a lot of tech for the low, low price of... 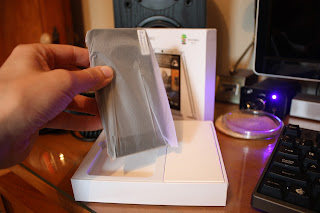 It comes packaged with a guide, mini USB cable, USB charger, power adapter, clear rubberized case, headphones with built-in mic, screen protector, and TWO 2200 mAh batteries.  That's enough juice to get you through 3 days of average use without a charge. 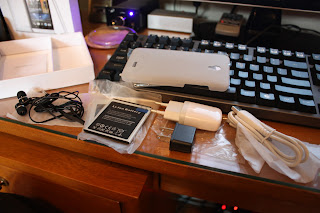 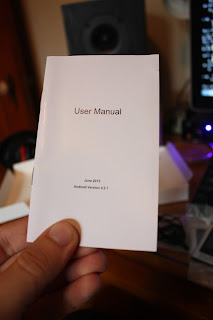 The phones and mic are, as expected of freebies, garbage and the manual will require a degree in Engrish to decode, but everything else is of acceptable quality.  I love that this thing bucks the trend and allows user-swappable batteries, as that's been one of my biggest gripes about smartphones in the past. 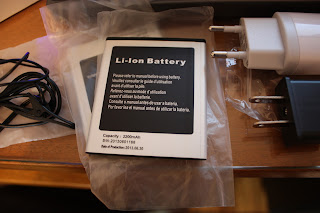 Even with the large battery, the whole package is still quite svelte and feels solid.  Of course, there are some compromises.  Instead of aluminum, the case is rubberized plastic and you don't get the sapphire lenses or or Gorilla Glass that high-end manufacturers employ. 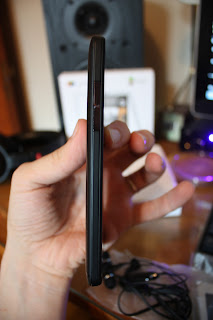 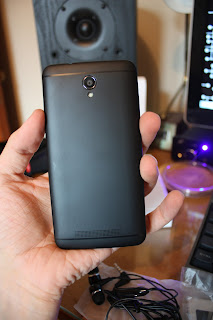 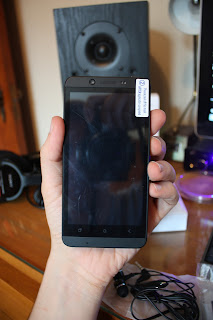 As far as performance, the Tronsmart fares well.  The quad core A7 processor, running at 1.2 gHz, scores around 1300 on the Antutu benchmark (more or less equivalent to the Tegra 3 in the last-generation Nexus 7) and runs Google's excellent Android 4.2 (almost stock - very little bloatware or crappy Chinese apps) smoothly.  The 720p IPS screen is clear and crisp, if not quite as bright as my girlfriend's iPhone 4S.

All of the included functions (GPS, bluetooth, haptic feedback) work as expected.  The 12.6 and 5 mp cameras take serviceable pictures, though they are hindered by a weak LED flash and somewhat poor low-light performance.  The Tronsmart won't replace your point-and-shoot or SLR, but these camera phones sure are getting awful close. 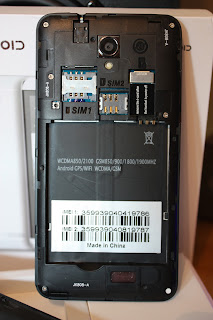 Pop off the back and you'll find the battery compartment, dual sim slots (one micro, one regular), and a SD card reader, which accepts capacities up to 32 gig.

After several weeks of use, I must say that I am very impressed with the whole Tronsmart TS7 Glacier package.  It boggles the mind how manufacturers can include a HD screen, 2 cameras, a gps, Bluetooth, two batteries, and much, much more for so little money, ship it over here from China, and still make any kind of profit.  Any one of those parts would have cost more than the whole phone even just a few years ago.  We live in magical times folks!

Now, please excuse me while I make up for about 5 years worth of social networking and Angry Birds.
Posted by nickarmadillo at 9:16 PM