Break Out the Aloe

It's been a while, hasn't it?  As Mr. Modtomic mentioned, St. Louis has seen a severe Mid-Century Modern drought which has become more and more pronounced over the last several months.  I'm not sure whether this can be attributed to the huge influx of new dealers, the heat, the absurd prices, changing trends, or something else, but I'm trolling Craigslist fairly consistently and there just doesn't appear to be much at all out there.  The number of "sweet MCM deals" has fallen precipitously, from several a day to several a month.

While I'm saddened by the dearth of MCM goodness, I've had much more free time to dedicate elsewhere.  The girlfriend and I even managed to take a vacation to Tampa Bay!  While we've not yet recovered from our overindulgence in sun and fried seafood, we had a wonderful time and I hope to visit again soon.  The sunsets alone were worth the trip. 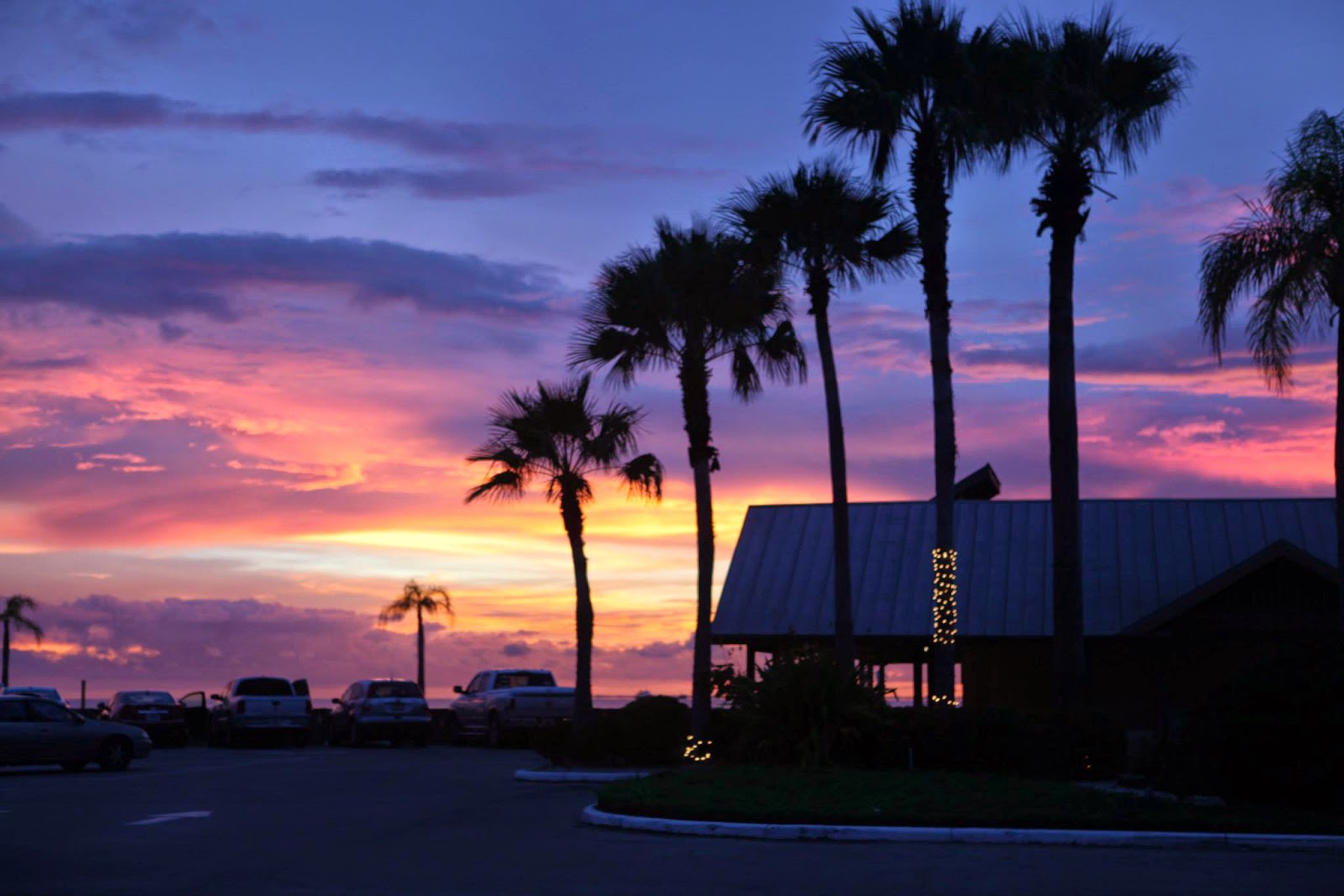 Read more »
Posted by nickarmadillo at 9:18 AM 2 comments: